If talk of New Year’s Resolutions cues a major eye roll, we hear you. Gyms, salads, actually remembering to bring those reusable bags to Trader Joe’s... how about a resolution that delivers (smiles, goals, money) all year long?

We’re talking about finally launching the online store you’ve been putting off for too long. Just one year ago in January of 2016 thousands of people made the New Year’s resolution to launch their eCommerce store on Weebly. We caught up with a few of them to see: was it worth it? And how much can really change in a single year?

Turns out, a lot. Just ask Brian from ArtPortStudio.com who made his 2016 resolution to get his eCommerce site powered up for sales. Originally a maker of hand-crafter knives, he started to sell handmade soaps and candles to help finance the business, which ended up taking off more than he ever imagined. One year after pushing publish on his website he’s sold several hundred bars of his essential oil infused soaps. The money Brian earned through his new online business helped pay for start up costs, and left enough for investment in product expansion. 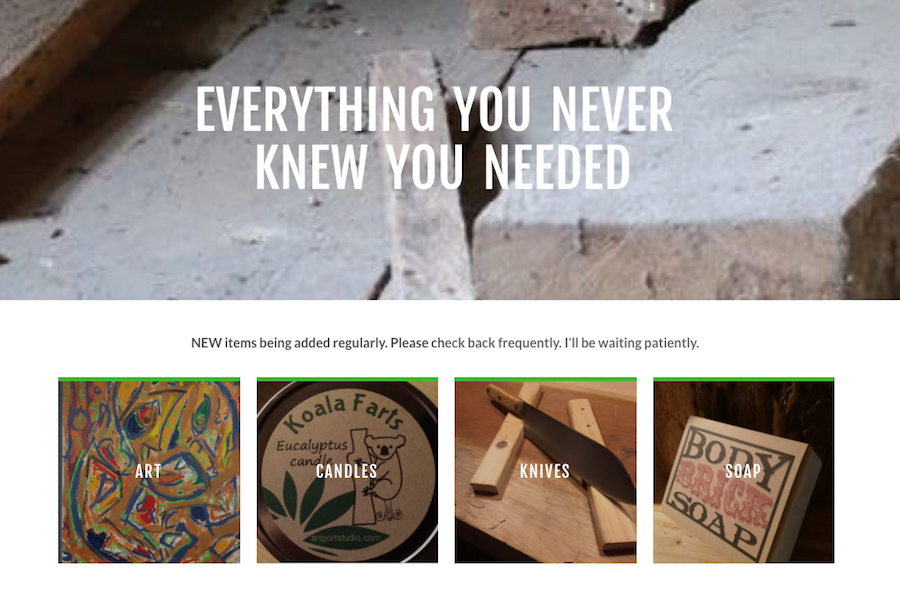 "My advice for other artisans starting out is to think big, but start small. Let your passion be about your products and the people you serve. If you're true to that, everything else falls into place." - Brian Wessel, ArtPortStudio.com.

Retired husband and wife firefighters, Dean and Michelle, were looking for a change in 2016. Their goal? To retire, travel more, make some money and launch a side business. January ‘16 brought them a window of time to start FireHouseFudge.com and sell their famous local fudge to anyone in the world online. Just 15 minutes after pushing publish, their site was on fire with their first sale. Ring the alarm! They thought they had enough supplies to last the entire year, but it only lasted 5 months. This retired duo is now knee deep in online sales and happy customers. ​

In Worcester, Pennsylvania, mom Carol struggled to pin a boutonniere on her daughter’s prom date. Instead of ignoring this commonplace problem, it sparked the light bulb for the SurePin, a new simple and safe way to keep flowers on lapels. Her New Year’s resolution was to make that idea a reality so she enlisted her tech savvy daughter to help her build her site, what she calls the best decision she made in 2016. One year later, traffic has boosted significantly, sales are steady and that daydream of an idea is now a small business. ​ 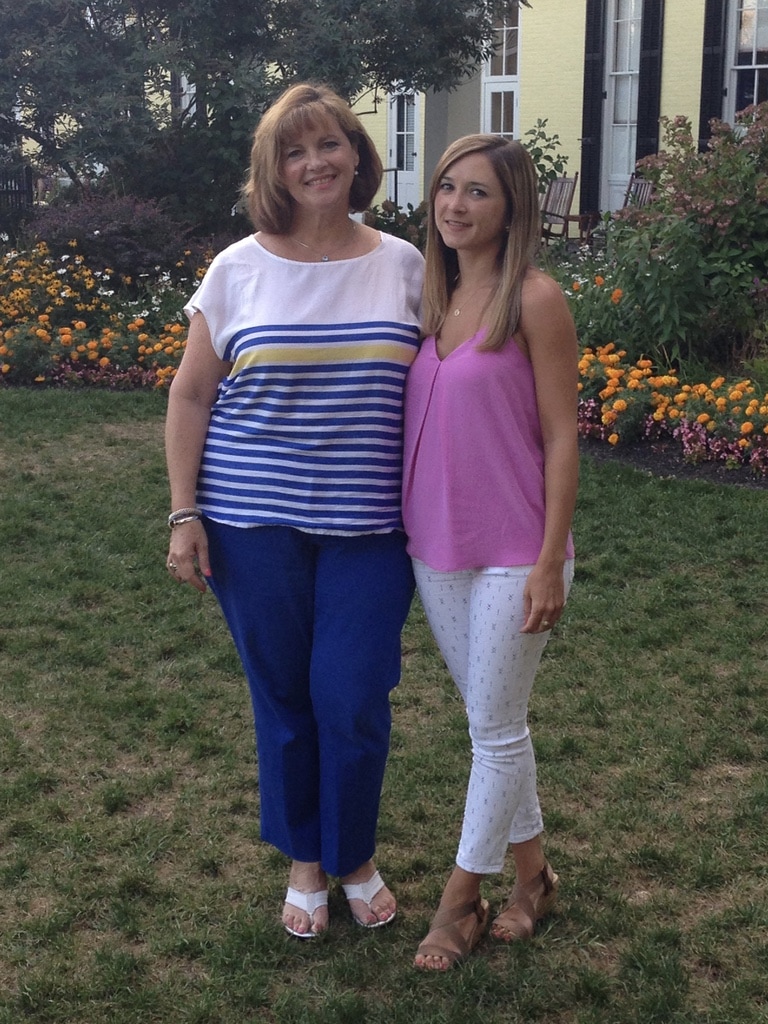 "There's always going to be a reason or excuse not to do something, especially when it comes to starting your own business or creating your own website. Start small and keep moving forward. If you believe in it and you want to do it then do it!" ​- Carol and Alexandra James, thesurepin.com.

While our 2016 batch of entrepreneurs resolve to ramp up production, create custom orders and shipments, invest in email marketing and grow their business in 2017, they are proof that believing in your idea, taking action to bring it to life and getting it online this month can truly pay off in just one single year.

We’re hoping to share YOUR success story in 2018. Until then, get cracking, get excited and let us know what you plan to launch on your eCommerce site. Just click here to launch your 2017 resolution to be your own boss!