This article is Part 2 of Understanding Composition for Better Website Photos, where we first looked at elements of composition that can help make your website photos stand out. Lets continue to explore the ingredients of great photo composition. 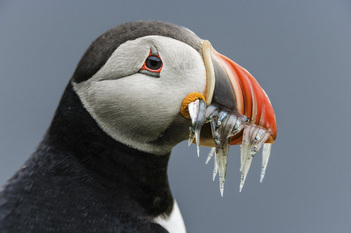 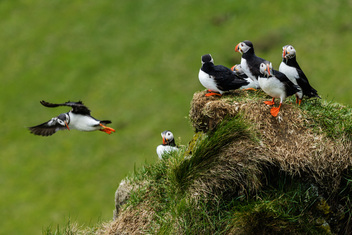 The perspective from which a shot is taken is another element that can have a big impact. Shooting from up high and looking down on a subject, or shooting from below looking up on the same subject drastically impacts not only the ‘look’ of the image, emphasizing different points of interest, angles, textures, shapes etc – but it also impacts the ‘story’ of an image. Both the images above were shot within minutes of each other. 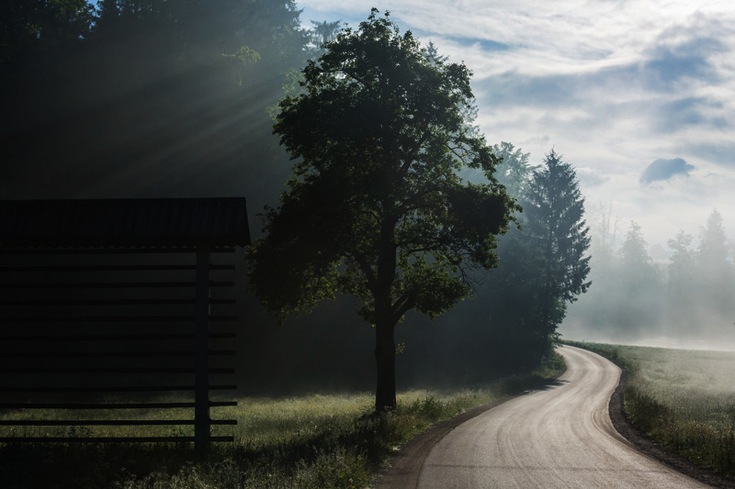 Painters discovered that the inclusion of an s-shaped curve in their composition added a sense of movement to an otherwise static image. The s-shape is aesthetically pleasing and it helps to create a sense of depth in the image. 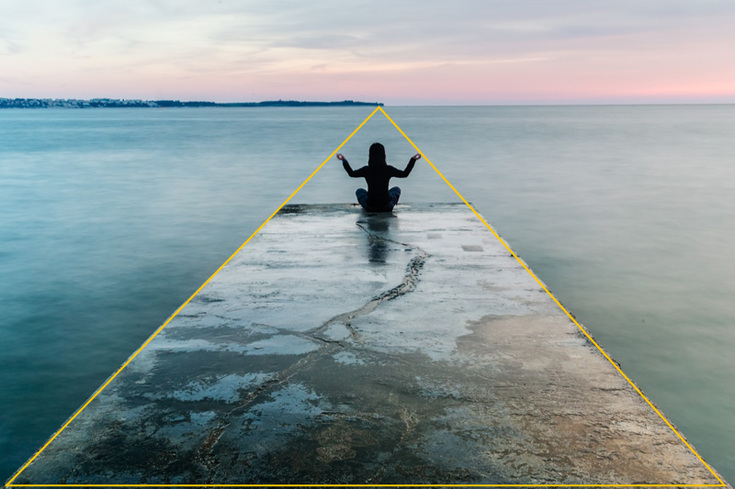 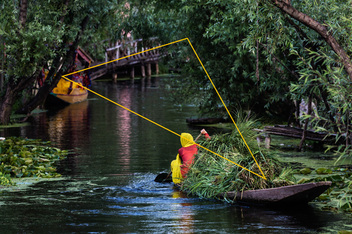 Triangles in Photography can be used to create balance or restore order in an image. Triangles can easily be incorporated by simply following the rule of odds or other composition techniques. Triangles pointing away from the camera bring a sense of peace and isolation whereas a triangle pointing towards the camera makes the image more dynamic and builds tension. Most commonly used triangular shapes in an image are converging (left), implied (right) and actual. 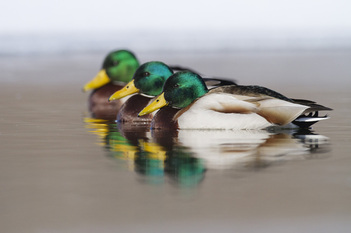 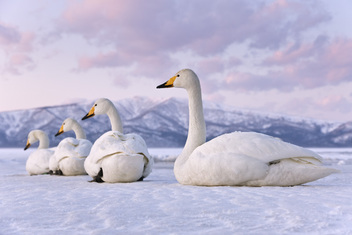 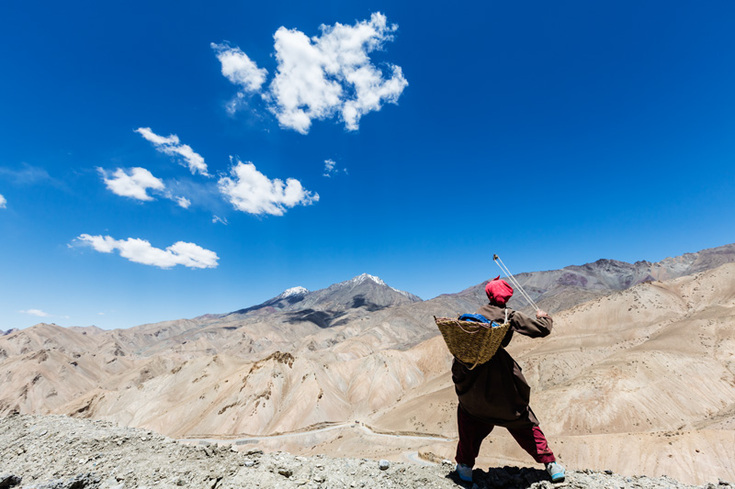 Negative space can bring a sense of balance to your image. It can strengthen composition, help draw the eye to the subject and give it more power, and it can also add a lot of interest to your shot.

The relationship between light and dark or different colors will add drama to your composition. 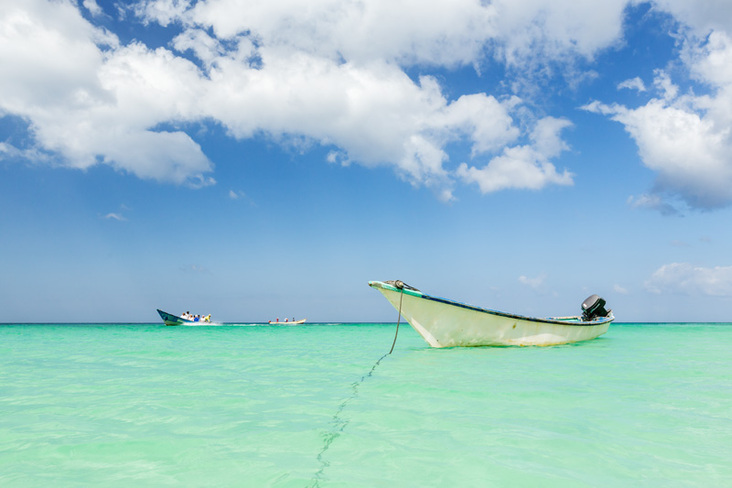 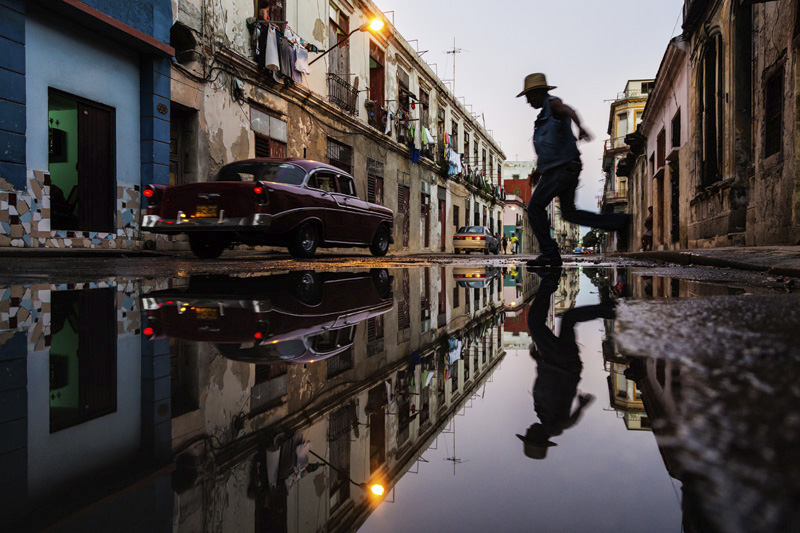 Symmetry refers to a line that splits an object in half and, if the top and bottom or both sides of the image are a mirror image of each other, then they are said to be symmetrical. Symmetry is a powerful tool that lets you automatically create harmony and a sense of aesthetically pleasing balance and proportion in a photograph. 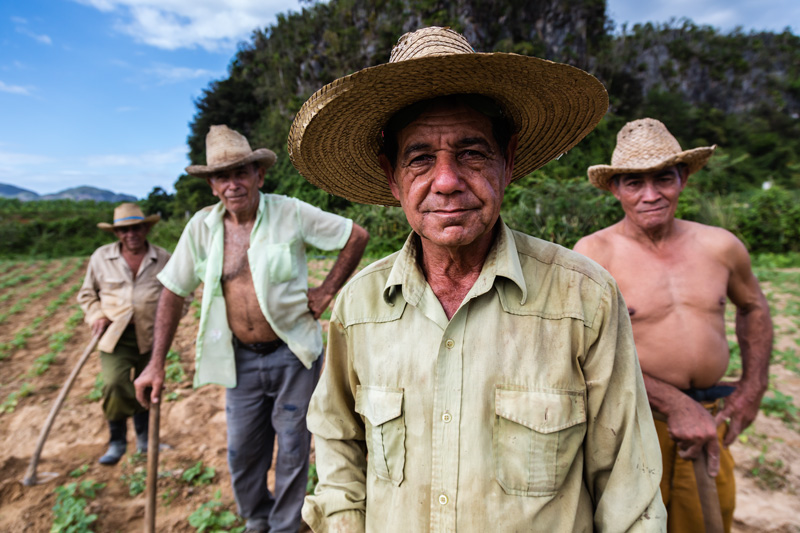 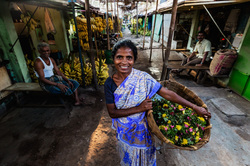 Introducing ‘layers’ into your image will add depth and visual harmony to a two-dimensional image. 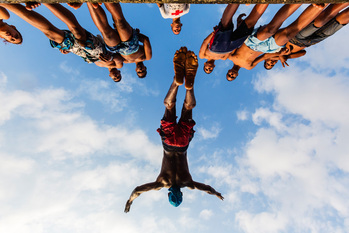 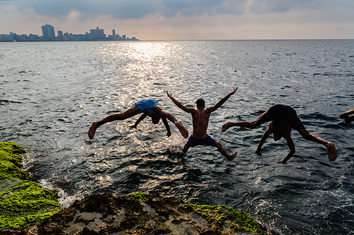 Point of view in photography simply means the position from which the camera sees the scene. Are you looking down on the subject? Are you looking up at the subject? How close are you to the subject? Is there anything between you and the subject? In this case, by standing on a couple of fruit boxes, I was able to show more of the environment without it conflicting with the flower seller. 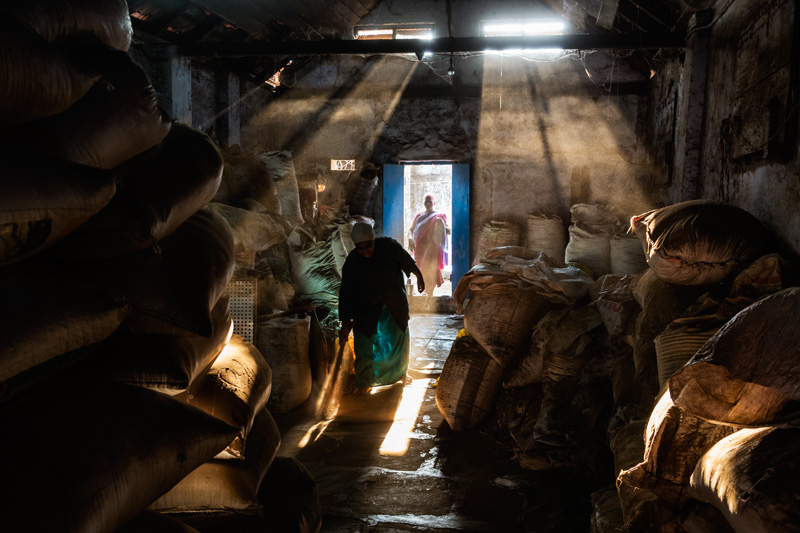 Once in a while we all have an opportunity to photograph something that just makes people go WOW!