Crowdfunding can seem irresistible to small business owners and entrepreneurs. By taking your products and ideas to a crowdfunding platform, you can liberate yourself from the danger and unreliability of traditional financing. But not every venture is ideal for the crowdfunding sector, which has tripled to more than $5.1 billion over the past three years. The crowd likes some products and industries more than others, while a few important ingredients—including the elusive “cool” factor—aren’t so easy to attain. Before you dive into the digital crowd, consider these important questions.

Have you developed your market?

Ryan Rutan, chief content officer for Fundable, says crowdfunding isn’t just a financial tool. It’s also a form of marketing. And he says your campaign will probably fail unless you already have a strong base of support. “The companies that have done the best are the ones who built an audience first,” he says. “They created landing pages. They captured email addresses. They did social campaigning. They got early feedback and understood who was interested in what they were doing.” If you don’t do those things—or aren’t wiling to do them—then crowdfunding “is probably not the right idea for you,” Rutan says.

Developing an audience first is important to achieving a successful launch. Like a blockbuster movie, a crowdfunding campaign requires a big opening. Inventor and crowdfunding expert Chris Hawker estimates that on average 30 percent of a campaign’s goal is reached during the first 48 hours. “The launch is everything,” he says.

Do you have the right product?

As in the traditional investment world, crowdfunding patrons tend to support trendy products in fields such as wearable tech and home automation. Though some of crowdfunding’s biggest success stories have appealed to broader audiences, Hawker says “cool stuff” that targets younger men does the best as a general rule. Hawker broke into the field in early 2014 with the Quickey, a small, all-purpose, key-like tool. Hawker raised about $221,000, far exceeding his target of $4,000. He then began helping others on their crowdfunding campaigns, including the Coolest Cooler, which set an all-time Kickstarter record by raising about $13.3 million. 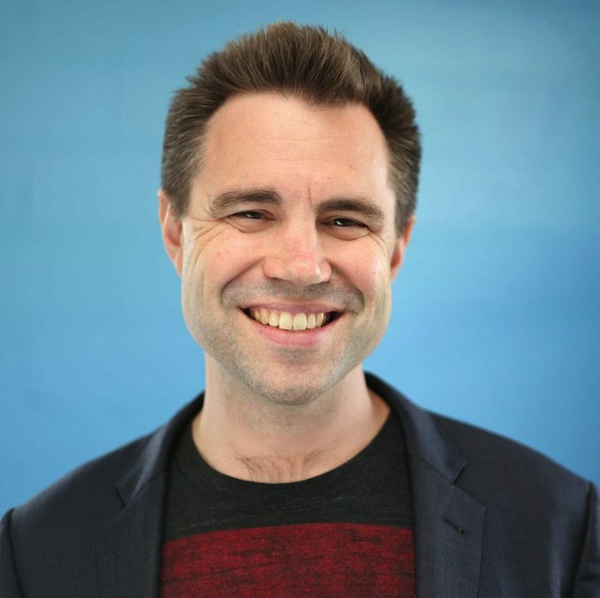 Typical small businesses aren’t likely to hit numbers like those, but Rutan says they still can achieve more modest campaign goals. Several “modern Main Street” businesses—including yoga studios, craft breweries and cafes—have done well on Fundable. Rutan says rewards-based crowdfunding—in which supporters receive gifts, products or memberships in exchange for donations—works best for those kinds of businesses. Rutan says equity crowdfunding (less common but potentially more powerful) is best suited for more innovative and scalable businesses—perhaps a venture with a killer app that could revolutionize insurance. If investors are going to fork over $25,000 for an ownership stake of a company, they want a bigger return than the typical small business can deliver.

Are you ready for success?

Crowdfunding can be too much of a good thing. When companies strike crowdfunding gold, a lack of preparation can lead to manufacturing delays, angry customers, even lawsuits. Rutan says entrepreneurs must understand their supply chains and deliverability costs before beginning their campaigns. They also should avoid taking short cuts on manufacturing. “That can be a real issue if you actually overshoot the mark,” Rutan says.