When my partner, Harry Moorhouse, and I opened a fast-casual restaurant in suburban Detroit in 2013, we decided to do things differently. Our business, Moo Cluck Moo, would use better ingredients, offer healthier fare and pay employees much better than the typical quick-service eatery. We set our initial starting wage at $12 an hour, but we increased that to $15 shortly after we opened. It wasn't a big deal to us. We just thought it was the right thing to do.

Skeptics questioned our strategy, naturally. We're part of an industry not known for treating its employees well. How would we turn a profit paying cooks and cashiers nearly twice the minimum wage in Michigan? But nearly two years later, we're doing just fine. We're not in debt, and we turned a profit in the last quarter of 2014 and expect to show a strong profit in the first quarter of this year. We've opened a second restaurant in the Detroit area, and we have plans to expand outside of Michigan this year. Possible locations include New York, Chicago and Washington, D.C. 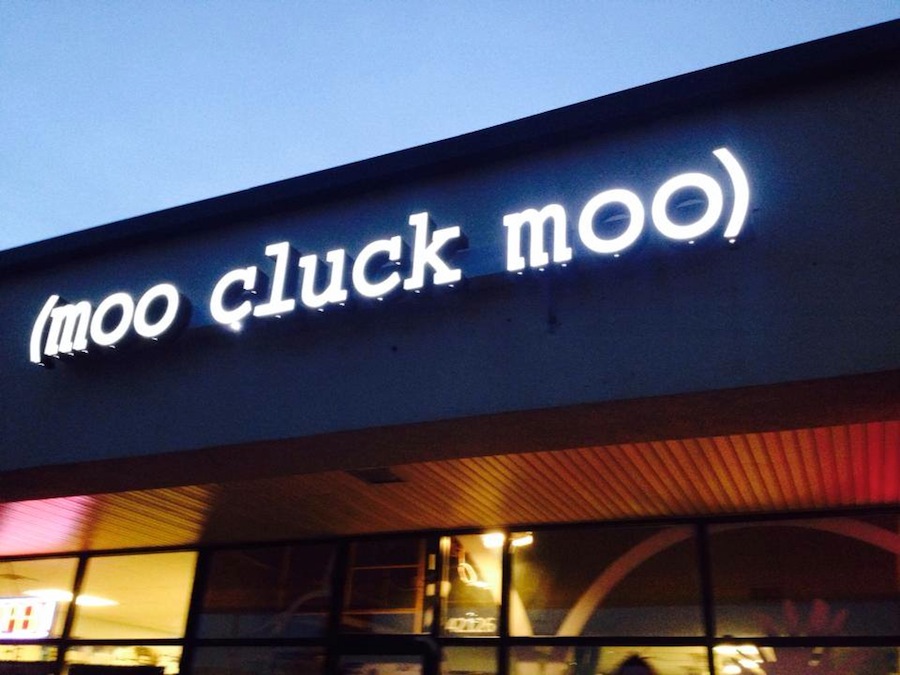 To be sure, a lot of variables contributed to our success so far. But our $15-an-hour wage unquestionably played an important role. Our experience shows that a fair, above-average starting wage can help a small businesses succeed. Here are three key benefits:

This is the most obvious benefit. When you pay your employees better, they'll stay longer, of course. Of the 20 employees we've hired since we started in April 2013, we've lost just three. Two wanted to go back to school, and we let go the third—a supervisory chef, not an entry-level employee—for poor performance. Compare that to the 75 percent national employee turnover rate for quick-service restaurants. That means every year most fast-food restaurants need to replace three quarters of their workforce—a costly loss of experience and talent that we avoid.

Our employees walk through walls for us. Everybody is on board. We don't have dissension in the ranks. People are excited about their jobs. That's a huge, huge benefit. They want to make things happen for us collectively as a team. This isn't a job for them. This is a career. They take ownership, and that's invaluable. (In fact, five of our employees have ownership shares in the company.) We can trust them to do their jobs when Harry and I aren't there minding the store. It's a snowball effect. We treat our employees well, so they deliver superior service to our customers. 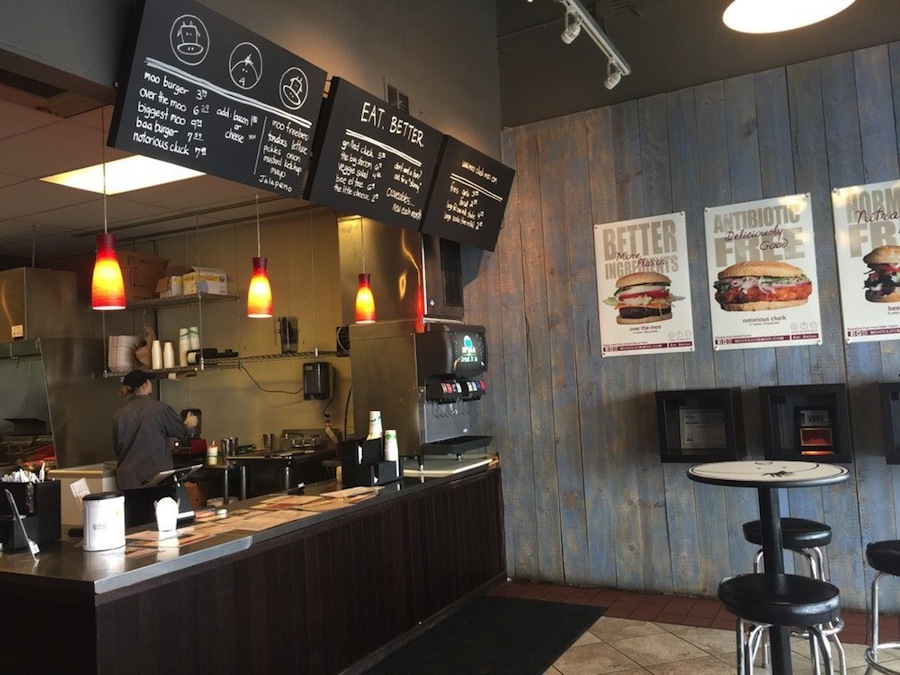 Skeptics are often surprised to discover our labor costs are in line with most restaurants. Because our employees are more skilled and talented, we operate with leaner staffing. We expect more from our team members, and they deliver. And they do it with a smile. An old-time fast-food guy visited one of our shops and was stunned to watch our four-person crew during a lunch rush. He said he'd need 12 people in his restaurants to handle the same volume.

Last year, I spoke at an economic summit in northern Michigan about Moo Cluck Moo. An older man stood up and said, “How can you stand here and justify this $15-an-hour wage?" I said, “All I can tell you is it's working. And it works because we have low turnover, we have complete loyalty, and we have maximum efficiency. So where am I going wrong?"